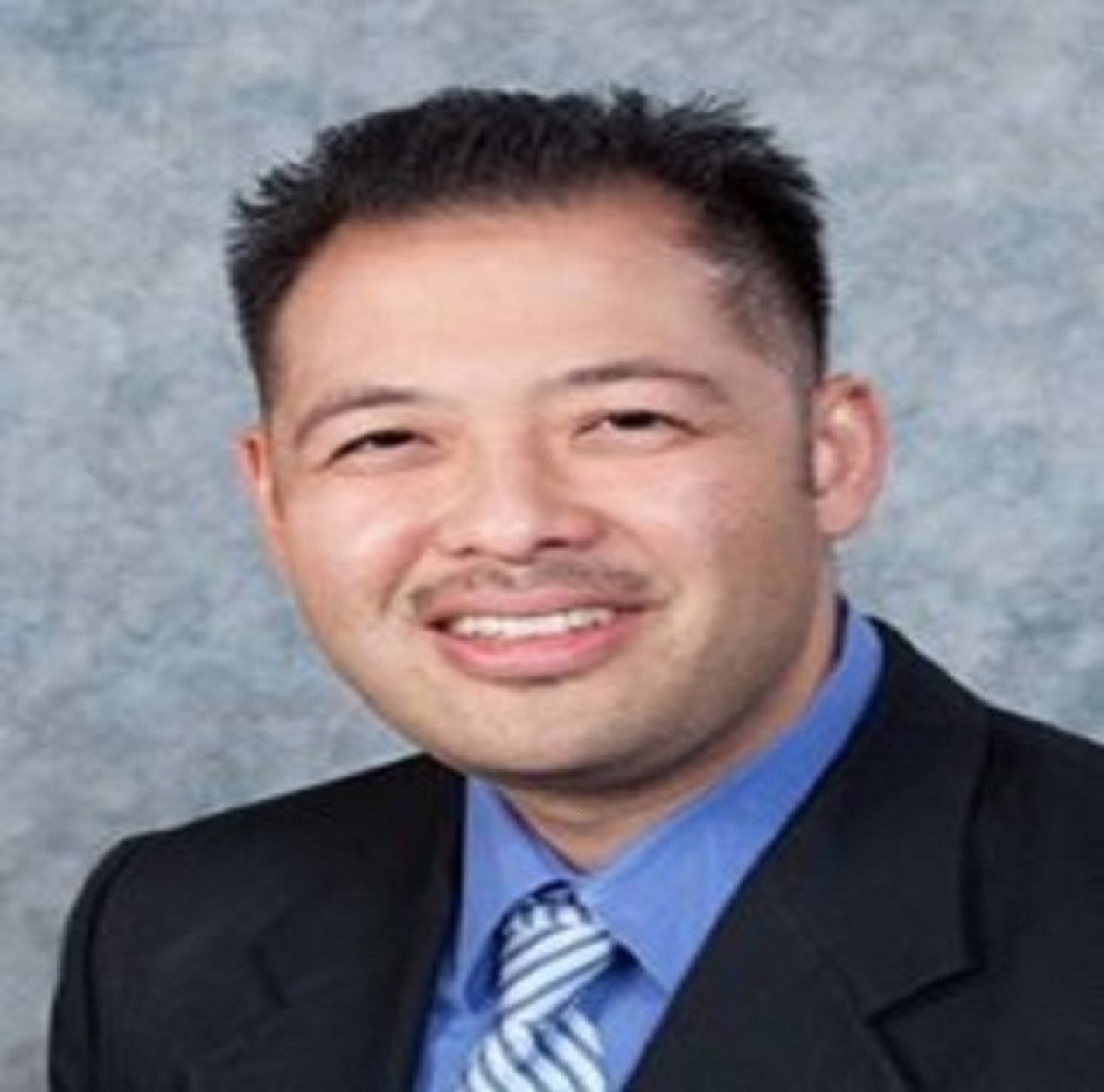 Henry A. Empeno serves as the Director of Security for the UA-ARC and is responsible for
security operations and compliance for the organization.
Prior to joining UA-ARC, Henry served as a Security Manager / Program Security Officer /
Facility Security Officer for over 16 years working at numerous companies to include Boeing,
Northrop Grumman and L3Harris and was responsible for multiple special access and collateral
programs serving in multiple security disciplines to include industrial security, system security,
communications security, and physical security.
Additionally, Henry entered the Army in 1998 as an enlisted Infantryman and was commissioned
in 2001 through the Reserve Officers Training Corps (ROTC) at Claremont McKenna College as
an All Source Intelligence Officer (35D). He earned a Bachelor of Arts degree in Political
Science and a Master’s in Business Administration. His military education includes the Military
Intelligence Officer Basic and Military Intelligence Captain’s Career Course, and Basic
Computer Network Operations Planners Course.
Henry currently serves as a Battalion Commander in the Army Reserve for 2nd Battalion, 363rd
Regiment Training Support Battalion located in Mesa, AZ.

Back to Leadership
CCC